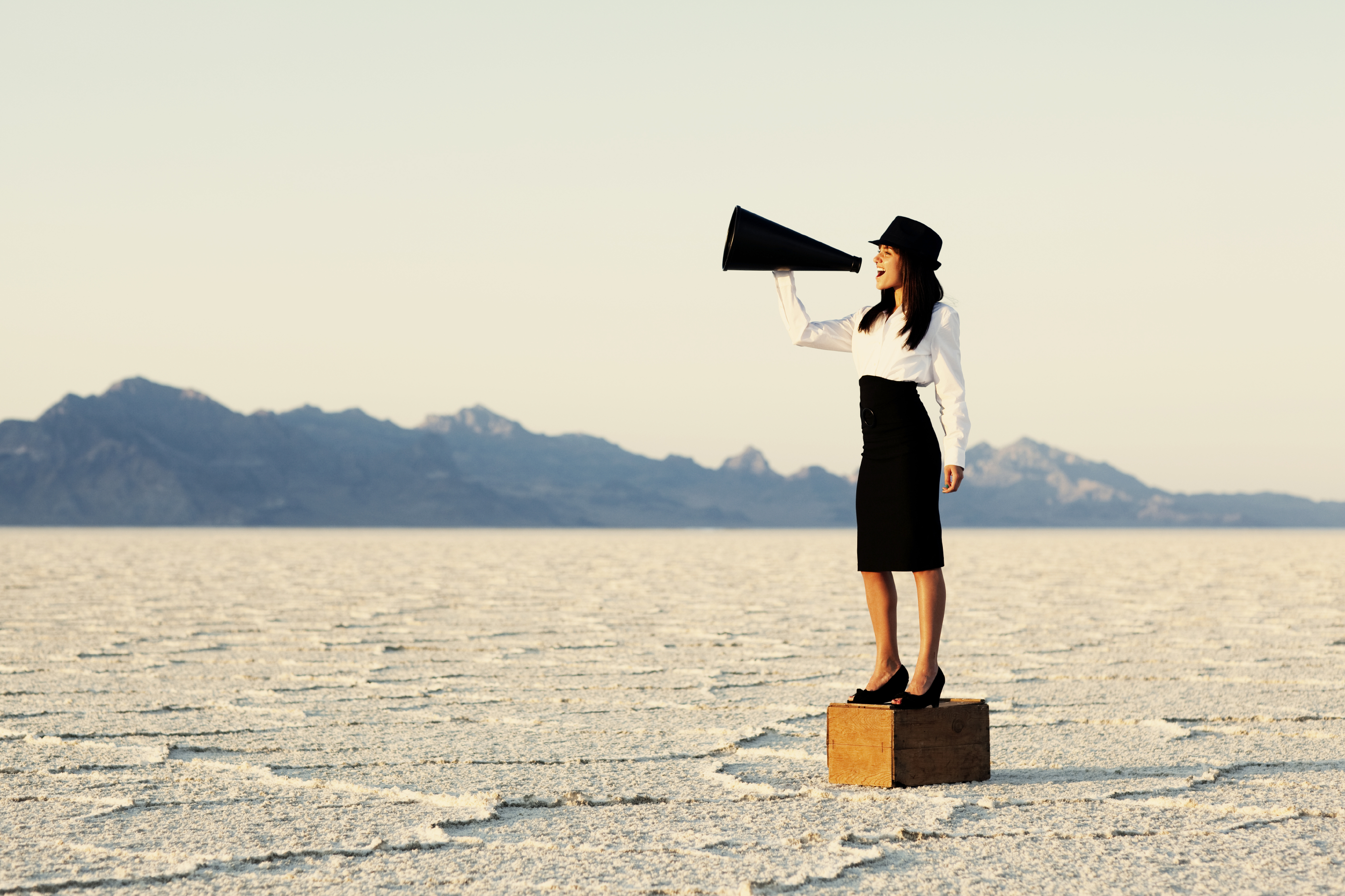 Definition of Press Release: A press release, news release, media release or a press statement or video release is a written or recorded communication directed at members of the news media and other targeted publications.

Purpose: To announce something newsworthy. To let the public know of company or organization’s developments.

Advantage: Think of a press release as your ticket to publicity–one that can get your company coverage in publications or on TV and radio stations.

Need to stand out: Editors and reporters get hundreds of press releases a day.

So how can you make your press release stand out? 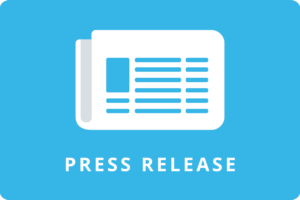 A brand is a promise of satisfaction. Branding is the identity or differentiating factor of a product or service. It could be the value, the name, the logo, the design, or a combination of those things that people use to identify what they’re about to buy.

Content marketing is the marketing and business process for creating and distributing relevant and valuable content to attract, acquire, and engage a clearly defined and understood target audience – with the objective of driving profitable customer action.

Content management (CM) is the administration of digital content throughout its lifecycle, from creation to modification, permanent storage or deletion. The content involved may be images, video, audio and multimedia as well as text.